This year, the Rugby World Cup is coming to London. Over 133,200 people travelled to New Zealand for the last Rugby World Cup and this year, that number is expected to be much larger. For any respective rugby tourist, a trip of this extent must be planned with care. So, here is the low down of all the places that the premier tournament in the rugby union will be calling home for the World Cup. 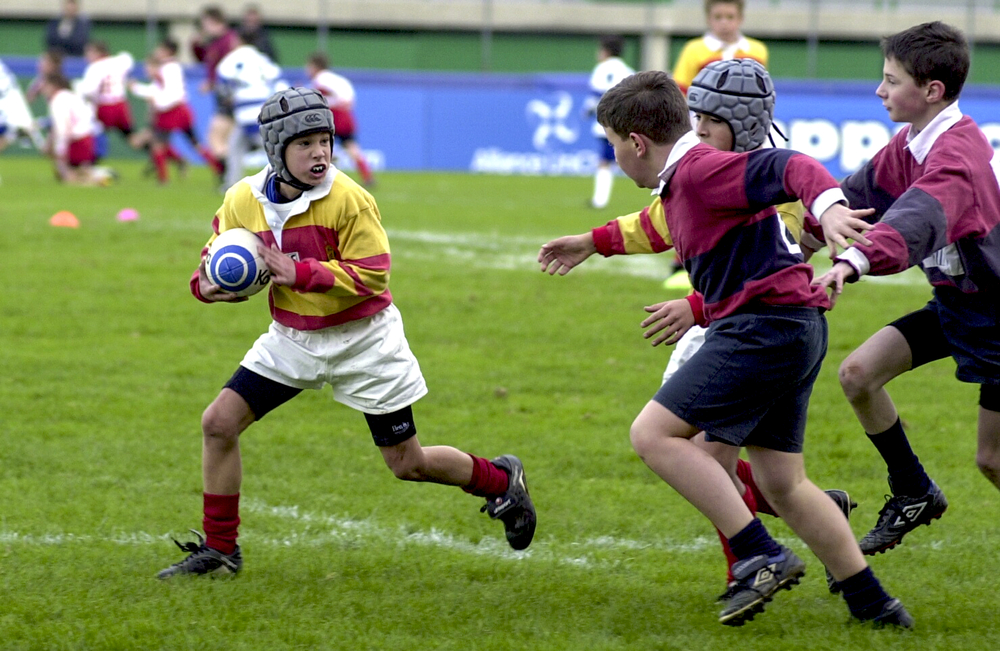 London is one of the most important cities in the modern world. Services by five airports and the world renowned tube services, getting to the Rugby matches will be a breeze. The Twickenham, Wembley, and the Olympic Stadium will be hosting the finals of the 2015 Rugby World Cup. There is so much to do while in London, here are just a few of the big tourist attractions: Buckingham Palace, Westminster Abbey, Houses of Parliament, Downing Street, Trafalgar Square, Oxford Circus, The Shard, and Canary Wharf. The West End is the home of the English theatre. With currently 40 theatres operating in the West End, they all can promise a show stopping night out. Convent Garden and Camden are two other parts of London full of street performers, restaurants, bar, clubs, and unique shopping.

There will be four London locations that will host Rugby World Cup “fanzones” when the tournament kicks off in England next month. They will be located in Trafalgar Square, Wembley Stadium, Queen Elizabeth Olympic Park, and Old Deer Park in Richmond. These fanzones will consist of big screen broadcasting live games, entertainment, food and drink, and other rugby related activities. There will be a total of 15 fanzones that will be set up around the country at every host city. Each will have unique regional contenet to celebrate each host city.

Referred to as the home of the Rugby Football Union, the stadium is primarily used to host England’s home test matches, as well at the Middlesex Sevens, the Aviva Premiership final, the LV Cup, Heineken Cup matches, and Barbarian F.C. home matches. In 2010 Twickenham celebrated its centenary; the 100th anniversary of the first international at HQ was marked by the England team wearing a special commemorative shirt against Wales.

The Stadium, commonly known as the Olympic Stadium is located at Marshgate Lane. It was constructed in 2012 to primarily serve as the host for the 2012 Summer Olympics and Paralympics; it hosted the track and field events, along with the opening and closing ceremonies. Preparation for the stadium started back in 2007 with official construction starting in 2008. It has a capacity of 80,000 which makes it the third largest stadium in England behind Wembley and Twickenham. The stadium is located about 6 minutes away from the London St. Pancras rail station. Currently the venue is closed for renovations, but will be reopening for the 2015 Rugby World Cup. After the Rugby World Cup, the stadium will be the home of the West Ham United Football Club. Upon reopening, the stadium will have the largest roof of its kind in the world, a community track, and innovative retractable seating.

Here are the rugby union matches that will be played at the Olympic stadium:

The Stadium at Queen Elizabeth Olympic Park will host its very first rugby match, while also celebrating the Rugby World Cup’s 125th anniversary. The match will serve as a test event for the Stadium and a warm up fixture for Samoa and the Barbarians.

The original Wembley Stadium hosted five of the football’s European cup finals, the 1966 World Cup Final, the land mark 1985 Live Aid Concert, and the opening and closing ceremonies of the 1948 Olympic games. In 2003, the symbolic twin towers were demolished and re-emerged four years later, complete with distinctive arch. Wembley hosted its first rugby international in 1992 when England defeated Canada side 26-13. However, Wales has played the most games here including a cherished memory of Scott Gibbs’ late try against England in 1999, which denied the “away” aide a Grand Slam as Wales recorded a famous 32-31 Five Nations victory.

Here are the union matches that are happening at Wembely Stadium:

After all the stress and excitement from watching your favourite Rugby Team play, try looking for spa treatment s in London. Why not book the Spa at the Montcalm Spa .