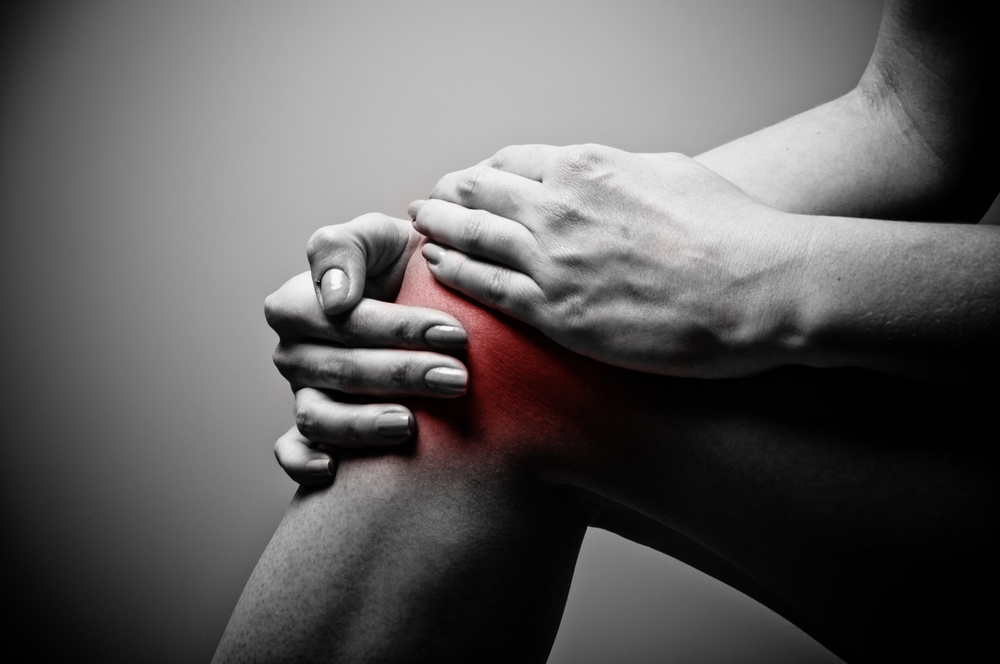 Have you ever considered the fact your knees bear practically the entire weight of your body? Well, like it or not, it’s true; they do take quite the burden on a daily basis, which is why after a good number of years, many people’s knees get to the point where they can no longer stand up to what they’re put through – and have been put through for decades. In this particular instance, the most common knee complaint is osteoarthritis; the knee cartilage, whose function is to act as a shock absorber for joints, simply starts to wear down.

There are different treatments recommended for this, as you’d imagine, and one of the most effective is massage. According to Dr David Katz of Yale University’s medical school, massage is “free of any known side effects and, according to our results, clearly shows therapeutic promise”. Indeed, a recent study found that those, who’d received a 60-minute Swedish massage once or twice a week for two months, reported less pain and improved knee function. The study’s researchers concluded then that ‘massage therapy seems to be efficacious’. 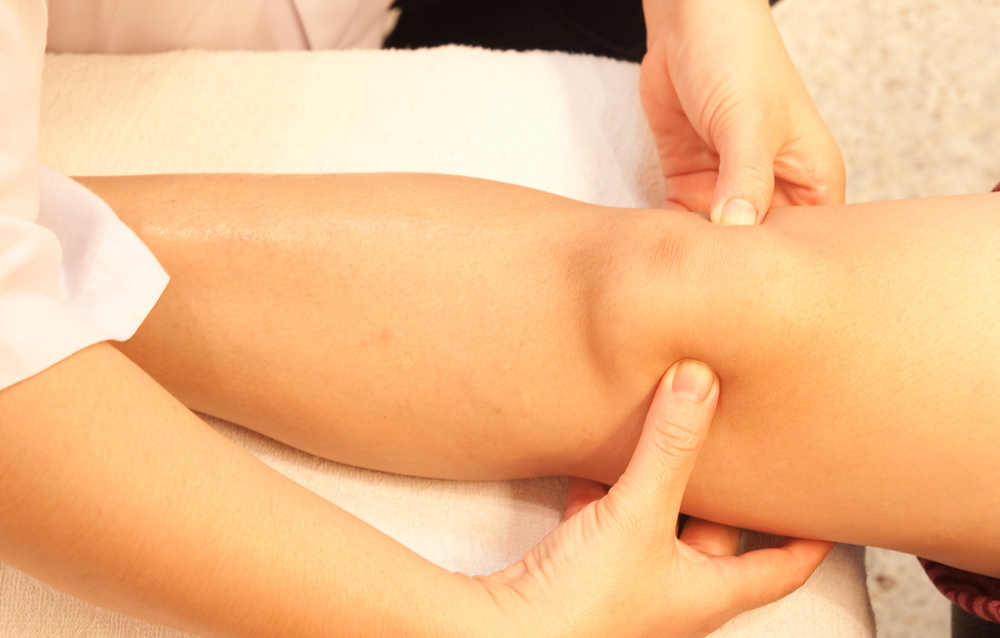 Why are massages effective?

For those suffering from osteoarthritis in the knee, massage can reduce both inflammations and increase blood circulation at the joints and so repair deteriorating cartilages. Moreover, it efficiently enhances sensory stimuli to counter pain stimuli. By its very nature, the massage process applies vibration or pressure to body tissues – in this case cartilage, but in other cases the likes of muscles, tendons and others – thus improving the flexibility of the knee joints and enhancing their range of motion.

Knee disorders tend to coincide with swelling. According to medical researchers, they will often start with pain and then worsen due to movement. With the increased friction that movement brings, the knee joint will quickly become hot, thus naturally resulting in swelling around the knee. Massage is also good for reducing this swelling, in addition to balancing fluid absorption in the knee in order to relieve tension.

A recommended massage technique for swelling reduction is effleurage (a repeated circular stroking movement made with the palm of the hand); however, this technique shouldn’t be applied directly to the inflamed joint and if the swelling shows no sign of desisting, the knee massage therapy ought to be suspended and further medical guidance sought.

For people who go on to be plagued by a knee disorder for a long period of time, then total knee replacement surgery is becoming an increasingly common, nay increasingly necessary, option. However, while this is obviously advisable in extreme cases, it nonetheless tends to result in a side effect for the treated knee – stiffness. The answer? Well, massage therapy can again prove very effective. However, in this case, especially as you would be recovering from surgery, you should certainly only seek massage therapy from a trained therapist; someone who totally knows what they’re doing and will apply exactly the appropriate massage, such as a professional established at the Spa at the Montcalm Park Lane hotel.

Unfortunately, in most cases, recovery from knee replacement surgery takes a long time. As noted, inflexibility is common and pain can linger, thus a return to normal functioning often isn’t very straight forward. But massage therapy is ideal in promoting the healing process because it focuses not just on pain management but also on releasing muscle tension and restoring joint mobility; it’s widely regarded then as a gentle and holistic approach to pain management, playing a very beneficial role in helping patients – and specifically their knees – get over musculoskeletal injuries.

Another big factor in recovery following knee replacement surgery is scar tissue. The exact severity of the scar tissue will vary from patient to patient, of course, but in every case it will be a tough, fibrous material limiting the knee’s range of motion. Where massage therapy comes in is that, when applied professionally and effectively, it’s proven to break down this scar tissue – the process is also known as scar mobilisation.

Among the most popular and effective massage techniques employed to remodel scar tissue following knee surgery are: