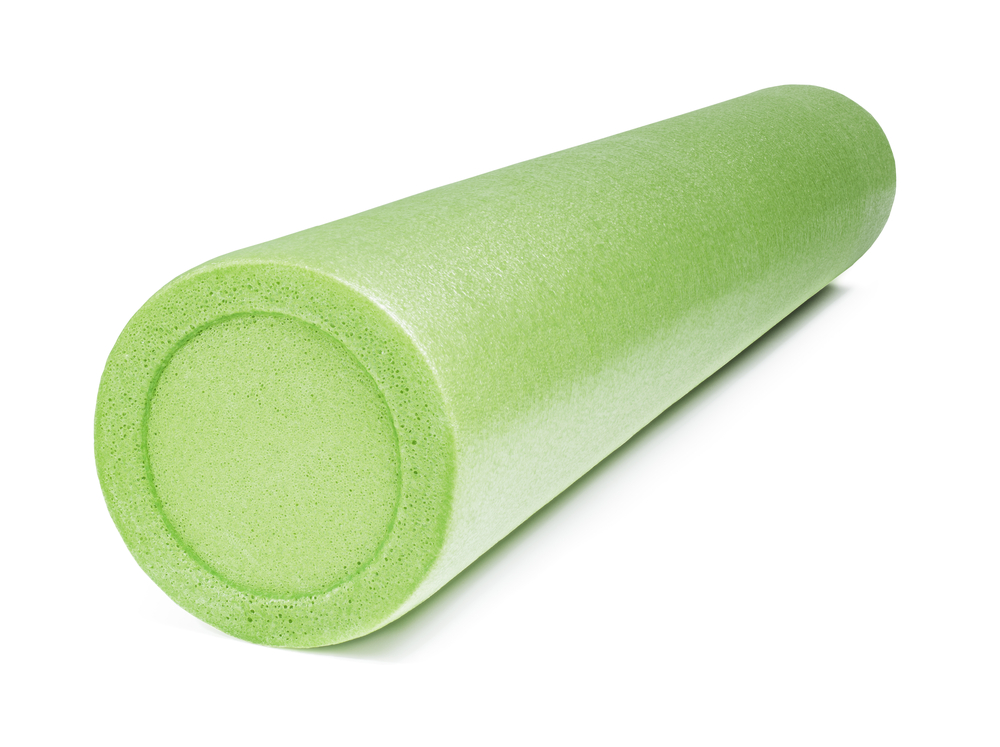 Are you suffering from lower back pain? If so, you’re not alone. It’s a common complaint in many people. Scientifically referred to as chronic myofascial pain, some of its causes tend to be fairly easy to diagnose. For instance, trauma (a car accident or fall, say), cumulative posture misalignment (from sitting or lying badly while sleeping) or the likes of a compressed nerve from a herniated disc or inflammatory conditions.

However, on occasion the pain’s caused instead by myofascial tightness within the fascial system; the latter being the web of connective tissue that spreads throughout the body beneath the skin, surrounding every muscle, bone, nerve, blood vesseland organ to the cellular level.And when this is the case, the diagnosis is more difficult for specialists to determine becausefascia problems don’t reveal themselves on X-rays or MRI scans. But they can’t be underestimated as they can contribute to malfunction – and pain – in the structure of the spine, organsand extremities.

In both cases, a restriction or contraction will be inhibiting blood flow to the affected structures, which inevitably accentuates the contraction unless the area is treated.

What does myofascial therapy do?

Put simply, myofascial therapyis employed to relieve the soft tissue restrictions that cause pain. Also known as myofascial release therapy(MRT) or myofascial trigger point therapy, it seeks to stretch and loosen the fascia so that it and other contiguous structures can move more freely,thus restoring a patient’s motion andeasing and removingpain throughout the body. 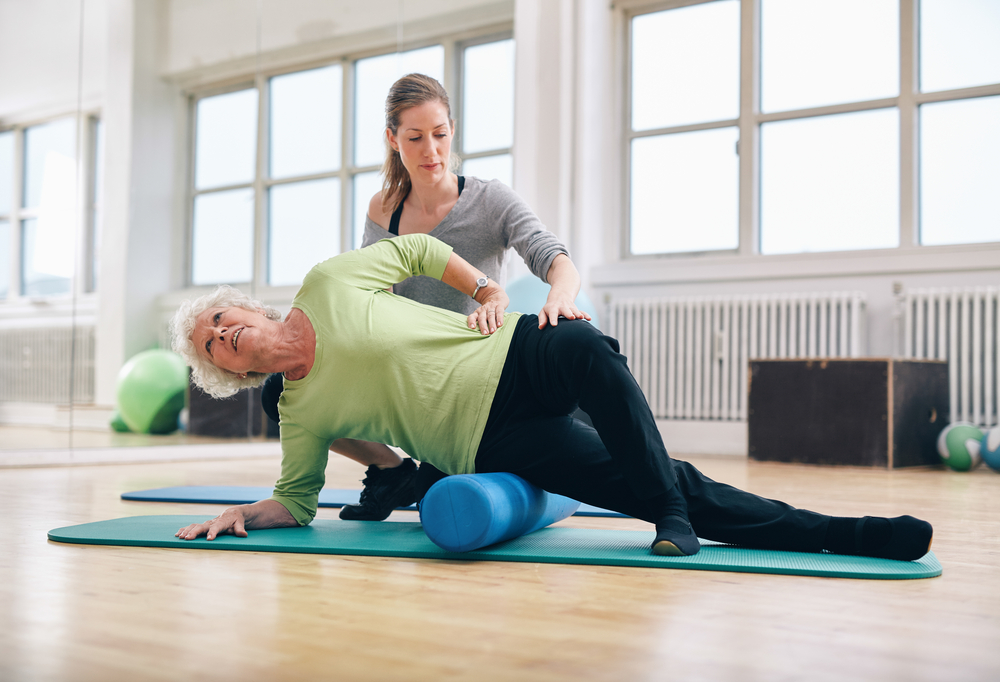 Myofascial treatment doesn’t merely aid the easing of ongoing back pain, however, but also shoulder, hip or almost any pain in an area containing soft tissue after losing flexibility or function. It’s also effective for people should they have recently experienced an injury, as well as those suffering from treatments including temporo-mandibular joint (TMJ) disorder, carpal tunnel syndrome or even fibromyalgia or migraine headaches. Patient symptoms that can be overcome by MRT often tend to include:

Who can provide myofascial release therapy?

Generally speaking,specific training in MRTis necessary to attain an extensive and high level of competency in treatment.Many different types of health professionals usually providemyofascial release therapy – appropriately trained osteopathic physicians, chiropractors, physical or occupational therapists, sports medicine/ injury specialists and, of course,massage therapists. If you’re thinking of employing the talents of a massage therapist to deliver MRT, you should certainly be mindful of only approaching those that are reputable, correctly trained and – at best – work at a well-respected location. For instance, if you’re in London, it’s advisable to seek out a therapist who works at a highly creditable spa hotel London, such as the Spa at the Montcalm.

In most cases, therapy sessions follow a pattern similar to physical therapy for post-operative rehabilitation. The first session will be devoted to locating the restricted fascia areas and measuring the loss of motion or symmetry in the body. Subsequent sessions could well:

During the sessions, the treatment will aim to achieve specific releases to different parts of the body, which will generally include gentle application of pressure (or sustained low-load stretch) to affected areas. Progress will likely be gauged by the level of increased motion or function experienced and/or the decrease in pain.

MRToftenprecedesand complements other treatments. Other kinds of nonsurgical care, which aim to control pain as well asmaintain muscles and joints’ warm and loosenatures include:

Other treatments such as manipulation, acupunctureor occupational therapy can also be assisted or enhanced by MRT. Indeed, by targeting specific areas of the fascial system, myofascial therapy can help prepare a patient prior to surgery byimproving skeletal and muscular alignment or help athletes achieve better alignment prior to sport competitions.

So, if you’re suffering from long-term lower back pain or other pains in your body, it could be that myofascial tightness is the cause and a programme of myofascial release therapy will do you a lot of good. Check with your doctor or a clinical expert first, of course; but if you haven’t already tried it, MRT might just be the way forward for you.