The Lomi Lomi massage is an ancient body massage treatment native to Hawaii. It’s performed on the entire body at once, meaning the therapist won’t work on one area at a single time. Rather, he or she will perform strokes that go in a continuous motion. The treatment has a certain rhythm to it that few massages have, and works on both the top and underside of the body. 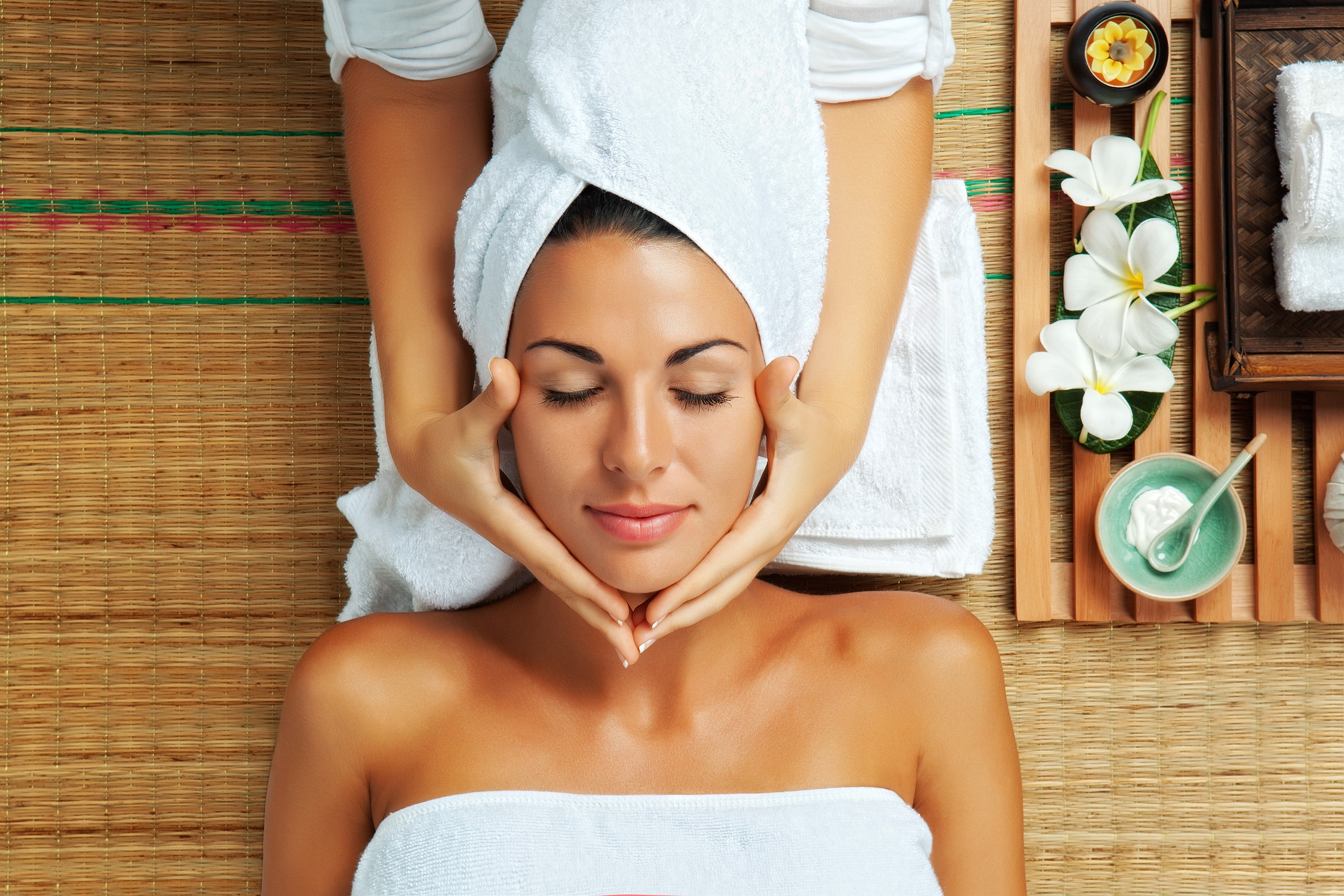 A certain level of nudity is something that that people will have to be comfortable with when receiving the massage but in any case, a small towel will be used to cover the private area. It makes sense considering it’s a full body massage. Any clothing or underwear would in effect make the massage impossible or ineffective at best. It’s interesting to note that in Europe – the massage is often times performed totally nude.

The historic nature of the LomiLomi massage is worth pointing out.Itwas performed for centuries in Hawaii – and to receive such a massage was seen as an honour. It was done as a rite of passage, or a renewing ritual before young men or women passed into adulthood. After the massage, the person would have an intuitive feeling as to what their place in the world would be. In essence, there’s a certain sacredness tied to this massage. The same can’t be said for most other spa treatments. It’s important to stipulate that while the massage is exotic to a certain degree, and can be sensual – it is not a sexual massage in any way.

Those who have experienced the LomiLomi massage will be the first to pronounce its wonderful benefits. The release of physical stress, muscle tension allows participants to experience a truly blissful release of endorphins.

Ancient Hawaiian shamans believe in the mind-body connection, and through the release of muscles, those who do the treatment are able to access their inner consciousness. The original style of the massage is Temple style and obviously the best form is found in Hawaii.

If you’re planning on visiting London this autumn, then accommodations like the Montcalm Hotel Spa – do provide modified versions of the treatment. And with the Spa Hotel Deals London, you can experience the wondrous benefits of the ancient LomiLomi massage first hand. Visit London this autumn and make your stay special with the Lomi Lomi massage.